The York W. Bailey Museum at the Penn Center National Historic Landmark will host a debut exhibition by Charleston photographer David Soliday, entitled “Remnants of Rice Fields in South Carolina”, featuring images of rice fields from Georgetown to Beaufort, South Carolina.   The gallery opening will be held on February l9, 2011 from 5:00-7:00 p.m., featuring an artist’s talk and a taste of Gullah rice sampling.  The admission to the event is $6 for adults.

“Remnants of Rice Fields” is a collection of photographs of aerial and ground landscapes documenting today’s status of the physical landscapes of the once magnificently sculptured “Carolina Gold” rice fields along the tidal swampland extending from northern Florida to southern North Carolina.  Photographer David Soliday has captured on canvas what remains of these century-old marvels into framed art for the discerning collector.  “I would like to think that my photographs made the fields into an art form, and in so doing I was also documenting an ending physical history of America’s beginnings that are soon to be lost,” said Soliday.   His complete collection includes hundreds of photographs of abandoned rice fields, often considered one of the largest civil engineering feats of mankind, facing possible destruction along the coastal Gullah/Geechee Cultural Heritage Corridor.  Soliday is hoping to bring national attention to these ancient ruins of a disappearing rice empire and a cultural heritage that is quickly being reclaimed by nature and displaced by economic development.

David Soliday is a free-lance photographer whose editorial credits include the National Geographic, National Wildlife and The Smithsonian.  His inspiration for this photography project was fostered when he lived for twenty-five years in a remote cabin built on the foundation of a former slave cabin located near thousands of acres of abandoned rice fields in South Carolina.  In his soon-to-be-published book, Pride from Bondage—The Story of African Americans Building a Rice Empire, Soliday writes:  “The one hundred and twenty-five years of neglect, currents and storms have exposed the underpinnings of once daunting man-made structures—massive yards of spliced cypress logs, upright pilings, partially submerged flat boats—long sunk and forgotten.  Being aware that all this craftsmanship was before the age of machinery, I paused to give thought to the human toil and to the eight generations of enslaved souls that created them.” 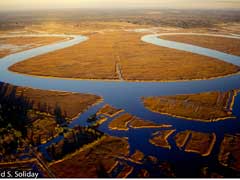 the contributions made by eight generations of enslaved African Americans to American society.  The physical monuments of these rice fields are like the Egyptian pyramids, which symbolize the physical heritage of a nation’s history, and are a testament to the survivability of an enslaved people.  Soliday’s exhibit is only part one of his ultimate quest.  The International African American Museum will serve as the fiscal agency for his project on “A Comparative Study of American and West African Rice Fields.”  Several years ago while studying satellite images of rice fields in West Africa, Soliday found overwhelming evidence that visually illustrated that African technology was the source of colonial rice fields in America.  A curator of The Smithsonian called his work “monumental and groundbreaking” research.   Soliday is hoping to fund his travels to West Africa to begin an aerial photography study of identifying and mapping rice fields and landforms in Africa similar to those in the Southern United States. 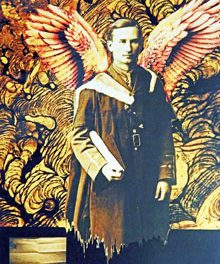 Art in the Life of Joan 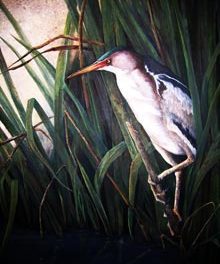 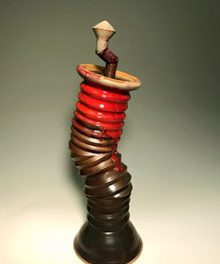 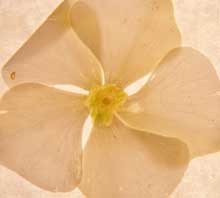