Well, my little experiment seems to be working. Ever since I decided to tune out on politics for a while, it’s as if a two-ton boulder had been lifted from my chest.

The Bright Side of Doom 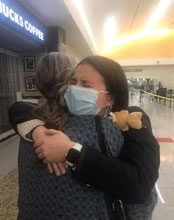 Tips for the Graduate