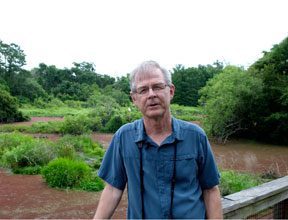 Dr. Chris Marsh, Executive Director of the LowCountryInstitute Spring Island Trust since 1998, completed his B.S. in Zoology from N.C. State University and earned a PhD in Zoology from Oregon State. He went on to be a biology professor at Coastal Carolina University where he taught ornithology, ecology and animal behavior, until he moved to Port  Royal, SC. Now the Director of the Spring Island Trust, he coordinates the management and education programs for both the Trust and LowCountry Institute. Dr. Chris Marsh was one of the originators who created Port Royal’s Cypress Wetlands.

The first episode of Rookery Roots is “Welcome to the Rookery!” where Chris will introduce us to the Cypress Wetlands and explain its history as attraction for many who want to enhance their appreciation of wildlife. Future videos will include “Life in the Wetlands” and others.

Beautifully filmed on location at the wetlands by SK Designs owner Shawn Hill, this is a can’t-miss series for all who want to learn about thewetlands and the Lowcountry wildlife that live there. Watch on the Port Royal website or the Friends of Port Royal Cypress Wetland Facebook Page, and don’t forget to share these entertaining and educational videos through social media.

The Town of Port Royal and the Friendsof the Cypress Wetlands Committee are committed to educating everybodyabout the Cypress Wetlands. The Rookery is not only a community treasure, but a southeast educational destination for all who like learning and experiencing Lowcountry wildlife.

Follow us on Facebook and thank you for supporting the Rookery Roots video series while we all discover the treasures of the Cypress Wetlands. Dr. Jane Upshaw to be Honored at ‘Jewels & Jeans’ 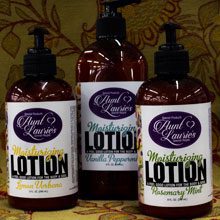 History of the Plant Exchange Return of the Watermen