War Was Hell in Beaufort

ONE HUNDRED AND THIRTY battles were fought in South Carolina during the American Revolution…more than in any other colony!

Between 1775 – 1784, the Beaufort District was the centerpiece of many of the battles and skirmishes that destroyed plantations, decimated livestock herds, turned neighbor against neighbor, generated bands of young outlaws who grew up knowing nothing but violence and the terror of a long war.

You can feel the pain of war AND the pride as you visit sites of  burned-out plantations and churches,  battlefields of valor and treachery, under the guidance of Dr. Lawrence Rowland and Dr. Stephen Wise, nationally acclaimed local historians.

The American Revolutionary War tour is sponsored by the University of South Carolina Beaufort Continuing Education in the ongoing 50th anniversary celebration of USCB.  The tour starts at USCB’s historic north campus at 9:00 a.m. at Washington and Carteret Streets.  The all-day bus tour is $95 and includes lectures, programs, lunch, bus, and entry fees.  Reservations must be made with Jo Ann Kingsley, 521-4147 or kingsley@uscb.edu.

Battle of Coosawhatchie…May 3, 1779 proved to be a major defeat for Patriots.

Fort Balfour…built by the British and destroyed by the Patriots thus disrupting the Tory main line of communication.

Acts of revenge, looting and ambushes characterized the remaining years of the revolution until the British left Savannah and Charleston. What remained of the Beaufort District in 1783 was dismal. The Reverend Archibald Simpson of the old Stoney Creek Independent Meeting House on the Pocotaligo River described the scene: “All was desolation….Every field, every plantation shows marks of ruin and devastation….No garden, no enclosure, no fruit trees…a very ruinous habitation.  Every person, every family in both parishes and through all this district of the county appears to be in the same situation.  Robberies and murders are often committed on the public roads.  The people that remain are peeled, pillaged and plundered. Poverty and want appear on every countenance. A dark melancholy gloom appears everywhere…”

Dr. Lawrence Rowland is a distinguished Professor Emeritus at the University of South Carolina Beaufort where he was Professor of history for 26 years.  Dr. Rowland is the author of The History of Beaufort County, South Carolina, Vol. 1, 1514 – 1861 with Alexander Moore and George C. Rogers, Jr.

Dr. Stephen R. Wise is the Director of the Museum and Cultural Resource Manager for the Marine Corps Recruit Depot, Parris Island.  Dr. Wise is the author of Lifeline of the Confederacy:  Blockade Running During the Civil War and Gate of Hell: The Campaign for Charleston Harbor 1863. 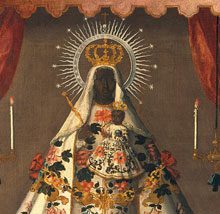 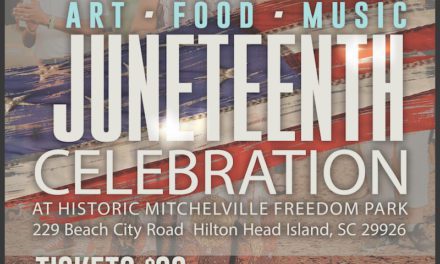