1958 – The State Ports Authority built Pier 21 on Battery Creek, adjacent to Port Royal Sound one of the deepest natural harbors on the East Coast. The SPA’s involvement expanded the area’s use as a deepwater port that went back even the town of Port Royal’s incorporation in 1874. The dedication was highlighted by the presence of the U.S.S. Greenwood and four Navy mine sweepers. The first commercial ship to tie up at the pier was a West German ship with a cargo of lumber from South America.

2004 – The port, one of three operated by the SPA, was closed and the property placed on the market for sale.

2006-2007 – Town residents worked with Wood+Partners to develop a redevelopment masterplan for the property which was eventually adopted by the town and the SPA. The agreement plan included a five-year build-out schedule with the work to be completed by 2012.

2008 – Port Royal Harbour LLC withdrew its bid of $26 million to buy the 50-acre port property. The property went back on the real estate market.

2009 – The state legislature established a Dec. 31 deadline for the SPA to reach a sales agreement for the Port Royal property or the land transfers to the state Budget and Control Board.

Compiled with input from the columns of local historian Gerhard Spieler 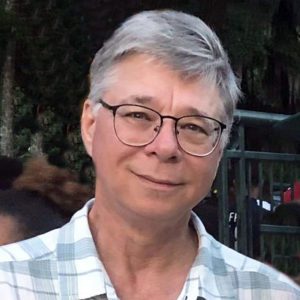 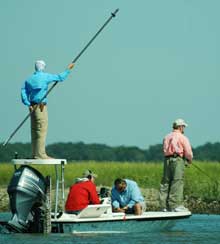 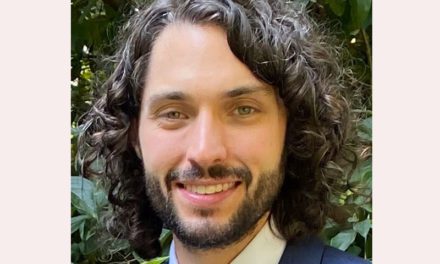 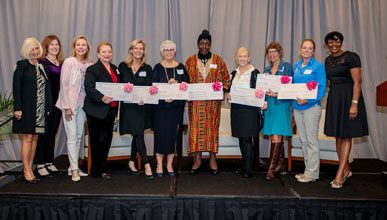