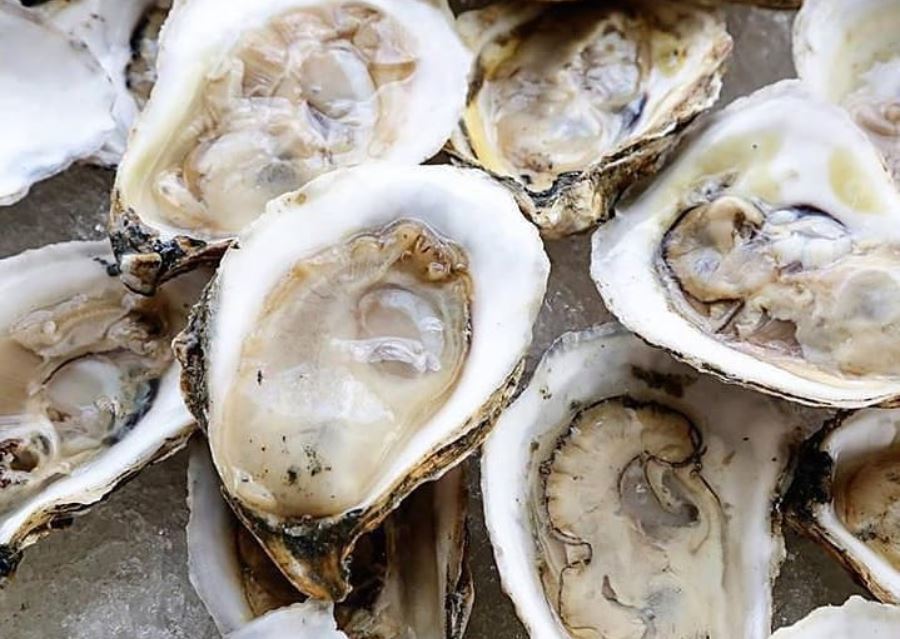 Do not regret growing older. It is a privilege denied to many.  We have two lives, and the second begins when we realize we only have one. – Anonymous

Well, sports fans, it’s official. I just turned 69 and am now “elderly.”  Seems like a good time to take stock of the past few weeks. From a more dignified, senior position. (Remember when it was cool to finally become a high school senior?)

My get together with my homeless friend Carrie was delayed, so I limped around the corner to a terrific place called The Hourly. I know, sort of a blah name, but so be it. I sat down at their cozy bar to watch the guys shuck oysters. A few seats away sat a lovely young woman with a gigantic plate of oysters in front of her. I asked what she was planning to do with them.  “I’m going to eat them,” she answered.  I said I doubted that. She said, “Oh yeah, sit down here and watch.”  So I did. Being a journalist and all.

Her name is Monday. I said it’s Thursday.  “My name is Monday.” She was in tech sales. Dispatched from Seattle, and taking a break. At 37 with lightning blue eyes and a trim figure, perfectly done hair and makeup, she systematically put away those 36 oysters washed down with three glasses of white wine. Then came her entree, a huge lobster roll and a pile of fries. She devoured these along with three glasses of port.  I was entranced for an hour and a half. I offered to pay for her third port and she barely nodded.  When our bills came, mine looked much too small.   She paid for nearly everything, putting it on her expense account. As I left the restaurant, I had to take one last look at those empty plates. Maybe we could cast her as String Bean in a Lowcountry based adventure story. Hey why not, it’s fiction. Well, not really but who’s keeping score anyway?

Usually I wear a Navy hat around town. I wear it in honor of my Navy son Greg and the nearly countless sailors we lost in WWII, many of them still kids. Often the hat says USS SHARK SSN-591, a sub we lost early in the war. The skipper may have been around 35 back then, but the sailors were very young men.  Great kids who never really got a chance at life.  My little way of offering thanks and gratitude. Often, people will pass me and thank me for my service. I smile and say thank you, even though I was never in the Navy. Easier than offering a long explanation.

And so it goes. While my friend Glenys picked up a few groceries, I walked around outside. It was cold but pleasant. An elderly (yep, here we go again) black man wearing an Army camo hat and worn leather jacket came up to me and thanked me. We chatted for a minute before he hugged me. Said he save the lives of 35 sailors in Viet Nam. We parted with a tear leaking down my face.Glenys’ daughter Patricia was hospitalized last week. After parting Camo Man, we visited her at sprawling Boston Medical Center. Outside the entrance was a stooped old (oops, elderly) lady with two heavy bags struggling toward the entrance. I came over and asked “Ma’am, can I help you?” After two more tries she finally mumbled “wheelchair.” I hustled inside and found someone to get one to her.  Half a minute later she had it. I think she thanked me but it didn’t matter. That one tiny little act of being a kind human made my day.

It was reinforced this morning when the girls and I passed a small sign outside a little shop next to Coppa Café.  Be kind, it said. So why can’t we all just do that. Religion aside, it seems easier than landing on the moon.  Back walking the girls through Peters Park it seemed pretty clear to me that dogs are really a pretty cool calling card, or ice breaker as my brother Paul might say. You can hang out in the dog area and make as many acquaintances as you like. “Hey, what a beautiful dog you have. What kind is that?”I never knew a person could make so many friends. One of them asked me if I thought Bostonians were as friendly as southerners. My instinctive reaction is no. Certainly not compared to Lowcountry folk. As for being kind, it’s up here too. There just aren’t as many sweeties, hons, darlins’, and y’alls or certainly not all y’alls or bless your heart.  My overriding thought now is sorta kinda. There are lovely kind people everywhere. Some just don’t wear it on their sleeves. Or winter coats. (Gosh it’s cold here now.)

I like to go to the Seaport area for lunch or a movie. Often both. The servers at Tuscan Kitchen, one floor below the theaters, are some of the very best I’ve ever encountered. Efficient, friendly, smart as the dickens.  Two of the women also run their own exotic fragrance and candle company.  When I asked about the business and ordered samples, they explained that they make all (www.crownandcrystal.com) products by hand in their homes.  Amazing young women, strong and driven. And charming. Gorgeous.

Fellow servers Matthew and Kevin are equally charming. Kevin could have stepped off the cover of GQ. Still new but on a very fast learning curve. Matthew is a bit older, from Northern Ireland. Seldom have I seen such a lightning intellect. Reminds me of my Chicago days, a little.  He’s also brilliant with customers, the easy ones of course but also the more difficult.  It is remarkable to watch him work.  Dazzling.

Henry Patterson and Sarah Grace Gomez manage the Paris Crêperie, one escalator ride down from Tuscan Kitchen. Henry is my age with an astounding Renaissance career in his rear view mirror.  Sarah is over the top drop dead Katy close the barn door smart.  She flies around that café like a hawk on fire. Master’s degree in English (hello, Margaret!).

Yes, just be kind, just be… kind.  I forgot that for a moment when an Army MP strode into Ming’s Supermarket yesterday. He looked like Jack Reacher. Square jaw, deadeye stare, weapon at his hip. Holstered.  Whew.

I hope when he’s out of uniform that he is as kind as anyone else. I would like to believe that.  Maybe my second life has begun. Just don’t serve me 36 oysters. Unless it’s Monday afternoon. 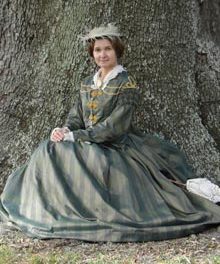 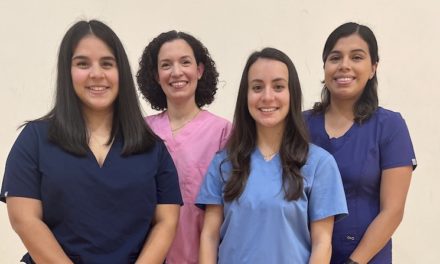 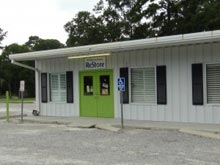