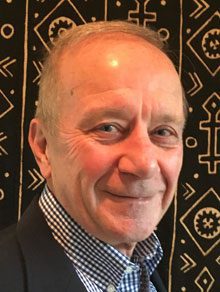 So me ‘n’ Sybil is down visitin’ from Muncie, and the cabin-like place we’re stayin’ in is on a pretty large lot near the marsh, you see, where on one side the egrets stick up their necks every now and then to look around, and on t’other side sits a bigger house, also rented, presently to two or three couples, not sure which, but two of ‘em likes to stick up their necks more than every now and then, not to look around, mostly, but to talk, to the point that me ‘n’ Sybil have to leave the cabin like stealth commandos just to get out to the street so as to take a walk…

… and even then, sometimes, we get caught, like yesterday, when Bill comes out to ask us if we’ve been to the fish market up toward the Marine Air Station—“No,” I says, with no effect—on account of they got a lot of fresh seafood, as well as your thawed items, and he and Jillian recommend it highly, so I says, “Thanks,” not mentionin’ that Sybil is allergic to shellfish and I’m no big fan of much of anything that tastes fishy, but that don’t matter to this story so much, or maybe it does, ’cause last evenin’, as I was sittin’ on the porch, nursin’ a Busch Light and allowin’ myself to entertain thoughts on the origin of the grease spot on one of my shoes, who hollers out the door of the neighboring place but Bill’s wife Jillian, who asks, “Didya get you some shrimps?”

“What?” asks I.
“Did – you – get – you – some – shrimps?”
“No,” I answers.
“Well,” she says, “we did,” which is somethin’ I could have presumed, I have since come to realize.  “They got the fresh shrimps in up to the fish market and we was first in line to get ours, and you better get up there if you want some ’cause they’re linin’ up fast.”
“Okie Dokey,” I says, keepin’ to myself, again, that Sybil would swell up like a blowfish if I so much as pulled into a market that was sellin’ fresh shrimp.
Then, as I tries returnin’ to my prior contemplations, Bill saunters over, lookin’ all proud, and asks, “Can you guess what we’re havin’ for dinner tonight?”
“No,” I says, playin’ dumb, wonderin’, as I go along, if he didn’t hear the missus hollerin’ about shrimps as the rest of the neighborhood did.
“Shrimps,” he says.  “They got the first shrimps o’ the season in at the fish market and we was there, first in line, to get us some.  It’s the big-uns and we’re puttin’ ’em on the grill right quick.”
“Sounds nice,” I says, and he shuffles off to tend to the grillin’ as I try once more to return to my beer.

But I wasn’t no more than two gulps into this next effort when another one of the current next-door renters, Homer, comes out the door, walks over, and says to me, he says, “Know what Bill’s gonna put on that grill once the fire burns down some?”
“No idea,” I says, wondering if Sybil put these guys up to this and is watchin’ out the window, laughin’ like hell.
“Well, it’s the biggest, fattest shrimps you maybe ever saw.  You’ll want to get you some, sure enough.  They just got ’em in at the fish market today and we grabbed ours up before anybody else got to ‘em; pick of the lot, they was.”
“Hey, that’s dandy,” I says, and just then Betty Jane, Homer’s wife, shows up, sayin’, “Homer, you gotta quit chattin’ up the neighbor, on account’a Bill’s got them shrimps almost ready and you don’t want to miss that.”
“You cookin’ shrimp?” I asks Betty Jane.
“You bet,” she says.  “The seafood market got them in earlier today and we was first in line.  Have you been out there yet?” she asks.
“No,” I says.  “We’re slow on the uptake and I guess we went walkin’ on the beach when we should’a headed in t’other direction to nab us some seafood.”
“You bet you should get over there,” she says.  “They’ll be gone real fast.  I tell ya!  C’mon Homer.  Shrimps is waitin’.” 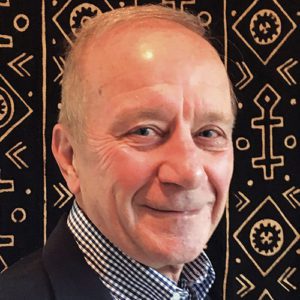 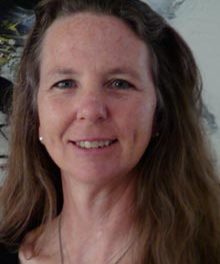 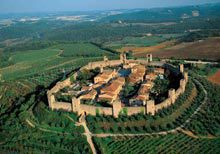 Are our settlement patterns a matter of National Security? 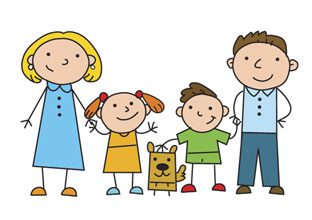