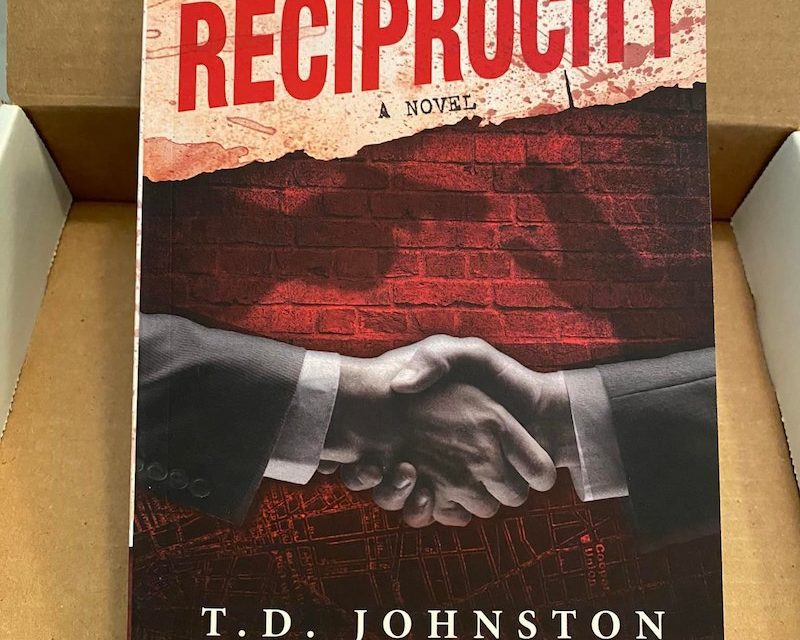 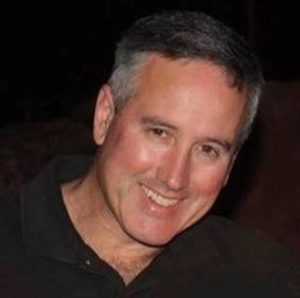 Many of you may know Beaufort’s own T. D. Johnston as a true modern master of the short story, his Friday Afternoon and Other Stories the winner of the 2017 International Book Award for Best Short Fiction. Others may know him as the founder and host of the local Short Story America Writer’s Conference, or as the editor of the acclaimed Short Story Americaanthology series now seven volumes strong, showcasing not only Lowcountry writing talent but writers from across the world.

Now, in delivering nothing less than a knock-out punch with his debut novel Reciprocity, he can claim mastery of the long form too. It is a brawny, unflinching and full-bodied book, yet it reads quickly like the very best of Johnston’s short stories – simmering with suspense and surprise, a heart-pounding sprint not compromised by surplus narrative detours. Those who read a Johnston story also know this: although there is a moral center, it is less the fixed beacon we may want it to be than something shimmering and fading like a distant highway mirage on a hot summer day. Look closely, he tells us, things might not be what they seem, with moral ambiguity lurking along the margins of even the most careful of lives. And sometimes much closer – from say, an otherwise unremarkable fall Thursday in the quiet mill town of Vandergrift, Pennsylvania, where this story begins, all the way to the most powerful corridors of power in Washington, as it ends.

This time out, he has a novel’s acreage to dig around, and deep, along the fault lines of the most American of ideals, what we call “justice.” Wrapped in an explosive 5-star yarn – and those who choose to do so can enjoy the book as pure high-octane entertainment – Reciprocity also circles tightly around the hard questions which have challenged the great minds for centuries: can “justice” be distinguished from “rightness?” Does it exist as an exclusive property of the legal institutional order? Or is it up for grabs by the individual as well?

When Dominic Cianciolo is murdered in Milwaukee, the third Mafia boss slain in 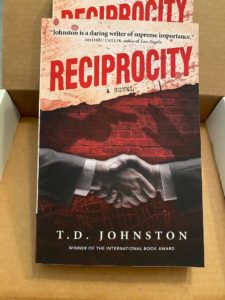 three different cities, FBI organized-crime agents Jack Hanratty and Neville Parker set out to investigate what the media call “The Godfather Assassinations.”  As the murders continue, the leadership of the mob – La Cosa Nostra’s ruling “Commission” – imports the legendary, and ruthless, Sicilian hit man Fingo to track down the killers across America. When Fingo kidnaps Hanratty’s pregnant wife Rachel, the agent faces a soul-shattering ransom demand: to save his wife’s life, the two FBI agents must deliver the Godfather Assassins to Fingo, rather than arrest them.  In this race against time, the agents cope with enemies and obstacles and twists popping up with “paper-cutting speed,” as the talented author Mathieu Cailler describes the novel’s grip on the reader.

While few readers will want this dizzying roller-coaster of a ride to end, sadly it must. But Johnston drives us to a conclusion worthy of the very best writers of the modern suspense thriller: Nelson DeMille in his Detective John Corey novels, especially Night Fall; Robert Ludlum in just about everything he wrote; and Gillian Flynn in Gone Girl, which still blows me away.  Like each of these authors – and especially Robert Ludlum in his Jason Bourne series – Johnston challenges the reader to see a world where the shadows seemingly play at will, and what is whispered and unseen along the margins of power is the stuff that really counts.

Reciprocity is not for the faint-hearted, and when Johnston gets the movie deal – and he must – you can be assured it will not sport a happy-talk PG. But for those who like their whiskey strong and top-shelf, and who aren’t afraid of tackling the hard questions of choice in the shadows of a sinful and often broken world, this is a must-read book.

Friday, May 13, he’ll sign books at the Beaufort Bookstore (2127 Boundary Street) from 6-8 pm, at a wine and cheese reception.

Both events are free and open to the public, and books will be available for purchase.

John W. “Mac” MacIlroy is a local writer whose short stories have appeared in Lowcountry Weekly, Catfish Stew, Ebb & Flow, Reflections, Short Fiction Break and Y’all Magazine, which named his “Duke’s” a “Best of 2019 Short Story.”  A 2021 Finalist in both the Coker Fiction Fellowship competition and the Excellence in Southern Lowcountry Writing, and the winner of the 2021 Amy Munnell Prize, his debut collection of short stories Whatever Happens, Probably Will is scheduled for publication in the late spring of 2022. 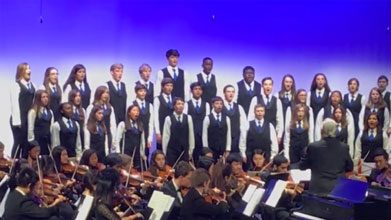 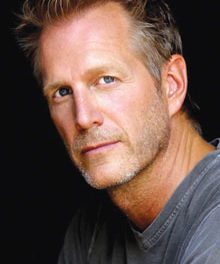 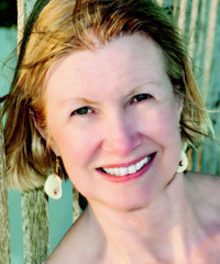