All the artists are young, but when you consider their talents were recognized early and many have been studying and performing since their primary years, they are not inexperienced.  They have performed with the likes of Joshua Bell, Carter Brey, Yo-Yo Ma, and Andre Previn at Kennedy Center, Lincoln Center, Carnegie Hall and concert halls and music festivals throughout Asia, Europe and the Americas.
Edward Arron will bring his considerable talents honed as Artistic Director of the Metropolitan Museum of Arts’ chamber series to the USCB Festival as Associate Artistic Director.  The March 2 concert will feature an original composition by Kenji Bunch, who has been heralded as a composer to watch by the NY Times.  Mr. Bunch will play the viola in the grand premier performance of this piece.
All performances are at the Beaufort Performing Arts Center on Carteret Street on Sunday at 5 p.m.  Subscriptions are available for five-concert season tickets or for individual performances. For more information on seating and reservations, please contact the Beaufort Visitor Center,
1-800-638-3525 or 1-843-986-5400. 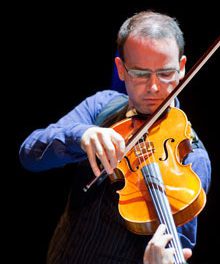 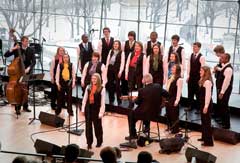 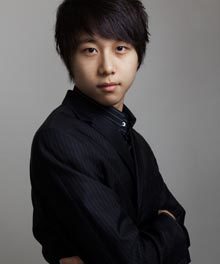