In recognition of A Sea Island Lady and the legions who love the historical novel, Historic Beaufort Foundation will sponsor a tour on September 30th of the exteriors of 14 historic sites featured in the book. Its author, the late Francis Griswold, an HBF benefactor, will also be celebrated with new research into his life in an exhibit at the Verdier House.

Published in 1939, a year after Gone With the Wind, Margaret Mitchell’s romanticized version of southern life during the Civil War, A Sea Island Lady picks up after the war with the idealistic tale of a Yankee woman who comes to Beaufort with her carpetbagger husband and survives the wholesale reversal of her life’s direction and the Southern lifestyle and economy.

Critics have said that Griswold’s novel perpetuated the plantation myth of the south that Gone with the Wind and other works propagated. Even if that’s the case, it has wide appeal to newcomers to Beaufort. Historic Beaufort Foundation sponsored a sold-out Sea Island Lady Tea last February and “some of those participants said the book influenced their decisions to move to Beaufort,” said HBF Education Director, Sue Stanny, who developed the tour.

Griswold reportedly had many friends in Beaufort who extended hospitality to him as he wrote the book. His first book, Tides of Malvern, set in Charleston was successfully reviewed, but A Sea Island Lady saw few reviews, perhaps because it was overwhelmed by the success of Gone with the Wind. Kirkus Review said, “A fine novel of the South — but much longer than is warranted.” Its 900 pages report life in Beaufort from 1865-1930. It is now out of print but is available on Amazon, at McIntosh Books on Bay Street and at Beaufort County Public Library.

According to Griswold’s executor, he never wrote another book but spent the remainder of his life, 1940-2000, in Santa Barbara CA where he accumulated wealth in the stock market. He never returned to Beaufort. At his death, his will directed that proceeds from his investments provide an annual gift to Historic Beaufort Foundation, among other California non-profits.

In conjunction with the tour, Bay Street merchants are featuring complimentary events: Anchorage 1770 at 1103 Bay Street, one of the houses featured in the novel, will offer a pri fixe brunch at $25, 11 a.m.-1 p.m. Reservations must be made directly with the Anchorage at 843-525-1770. A Sea Island Lady Tea Float will be available at Scout Southern Market at 709 Bay Street and a display of early 20th century estate jewelry will be at Modern Jewelers at 807 Bay Street.

The guided walking tour to the exteriors of the structures Griswold mentions in the book will feature volunteers at each site recounting passages from the book that are associated with each building. Visitors are invited to participate in either the morning or afternoon tour which features seven sites each or both tours in which they can see all 14 sites. Starts times for the 1 &ÃÃÂ½ -hour tours, are staggered, 10 a.m. or 10:30 and 2 p.m. or 2:30. Tickets are $25/$40 per HBF member and $30/$50 per non-member depending on the number of sites and are available online at www.historicbeaufort.org or by calling 843-379-3331. 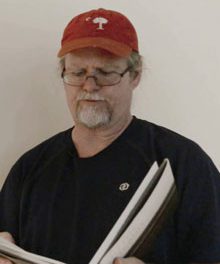 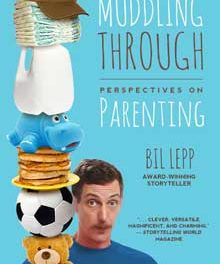 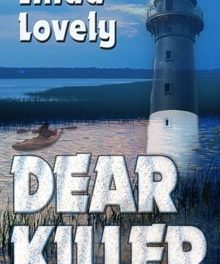 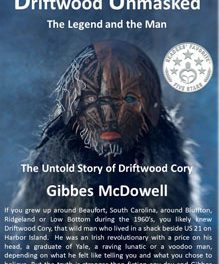