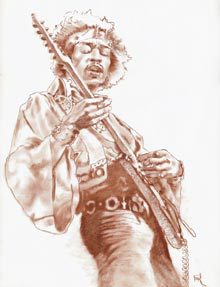 David Millman at the Art League of Hilton Head Gallery

David Millman gives a first impression of being quiet and conservative. A gregarious laugh soon corrects that misinterpretation. Lively in both thought and art, he embodies the spirit of an artist with expert ability across many disciplines, including sculpture, photography, illustration and music.

A fine artist with an MFA in sculpture from Pratt Institute in New York, Millman spent 28 years with ABC News in NYC, where he had a lustrous career as a graphic designer. During his tenure there, he was recognized and received numerous awards including an individual creative achievement Emmy for his illustrations on ABC’s Nightline special “The Cuban Missile Crisis Anniversary” and a George Foster Peabody Award for his coverage of 9/11.

Throughout his years at ABC he also created a personal body of work that is represented in the permanent collections of the John F. Kennedy Memorial Library, Pratt Institute as well as in the private collections of George C. Scott, Mickey Mantle and Willie Mays.

Most of the works in ‘Portraits of the Human Spirit’ are representational, but Millman also experiments in the abstract and finds both equally challenging. His love of music (he plays a mean blues harmonica) is the motivation behind the portraits of his favorite musicians.

Now a resident of St. Simons Island, Georgia, sculpture remains his primary artistic focus. The connection between art and the human spirit is his inspiration. “Art is a dialogue,” Millman says.  “What the artist leaves out enables the viewer to resolve. The viewer’s freedom to span gaps and construct bridges is what connects them to the piece. They, too, become the artist.”

And this, Millman says, “is what makes art come alive.”

David Millman’s exhibit “Portraits of the Human Spirit” will run September 1 – 26 at the Art League of Hilton Head Gallery, open Tuesday-Saturday from 10 am-4pm.Over 100 additional pieces of member artwork in a variety of media will also be on exhibit and for sale.Opening Reception: Thursday, September 3, 2015 from 5pm-7pm. Enjoy light refreshments and meet the artist. This event is free and open to the public. 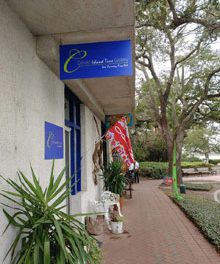 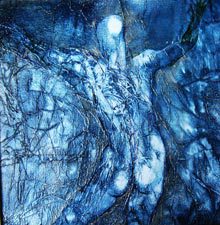 Joan Templer, In Her Own Words