Alligator to zebra. Stir in a toad, a few statuesque pigeons, a couple of egrets, a smiling pig and you will have only just begun to describe what’s hanging on the walls of the USCB Center for the Arts.

These are just some of the creatures, plants, architectural details, Lowcountry landscapes, and scenes that have caught the eye of Beaufort photographer Paul Keyserling. His photographs are the legacy of his childhood interest in photography and his twenty-seven years of video production with the South Carolina Educational Television Network.

While his still photography has appeared in regional and national publications it has been mostly, and remains primarily, a self-indulgence. He enjoys taking his time to examine the way the world around him presents itself. It might be the form of something that catches his eye. Or its texture. Or how light or shadow play on it. It could be the juxtaposition of objects, or as likely the negative space.

“What I most enjoy is trying to see beyond the obvious; to find a subject that becomes interesting because of its composition,” Keyserling says. “These images are all around us if we take the time to look for them.”

Photographic Journey of the Lowcountry 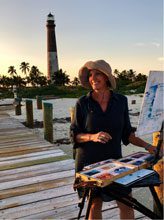 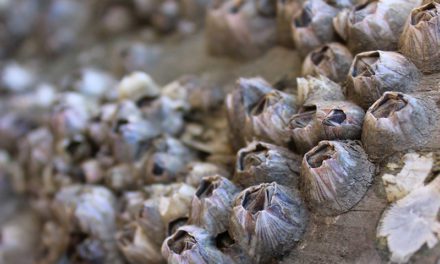 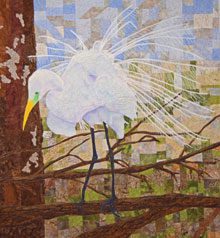 The Art of Quilting