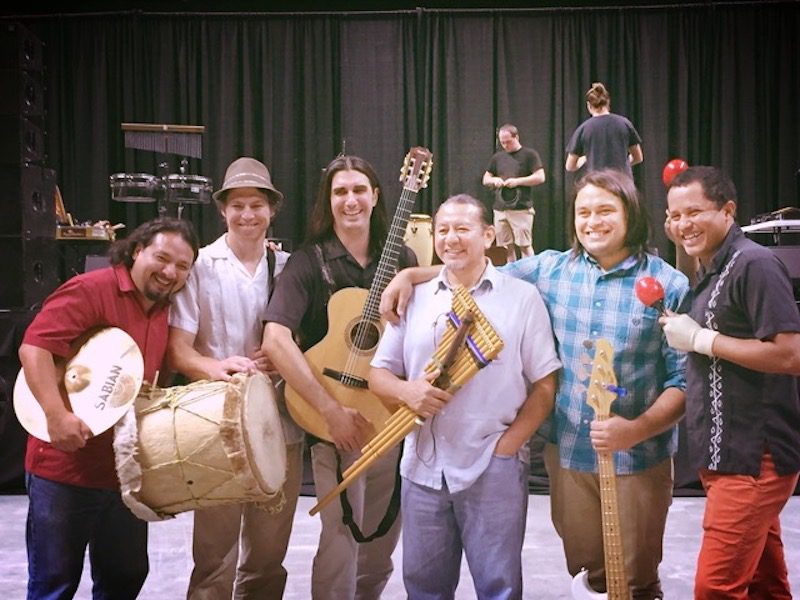 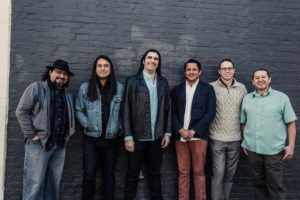 Appalatin is a band that mixes Appalachian folk tunes and bluegrass with a variety of Latin American music. And, not surprisingly, the band is composed of six musicians hailing from Kentucky and from three Central and South American countries: Ecuador, Nicaragua, and Guatemala. Kyle Long from NUVO, an Indianapolis publication dedicated to art and leisure, describes Appalatin’s musical art like this: “Appalatin have reinvented traditional Appalachian music by infusing Latin rhythm and song into the rural folk form. It’s a surprisingly seductive blend of bluegrass bolero and countrified cumbia.” Laura Shine from WFPK Radio Louisville calls Appalatin “unique,” and she just raves about them: “… we are so lucky to call them ours even though they belong to the world at large. They are also one of the best live bands I’ve ever seen!”  Well, we here in Beaufort are so lucky that Appalatin is going to play on Fripp Island February 27 at 5:00 pm, so we can all enjoy this unique blend of Southern and South American music, this—oh, so direly needed—demonstration of international creative collaboration.

The six Appalatin musicians play an amazing number of different musical instruments: harmonica, mandolin, guitar, upright bass, and charango, which is a small Andean stringed instrument of the lute family. Some of them you may never have heard, such as the indigenous Andean flutes: the quena, akin to the pan flute, the bamboo flute, the tarka, which resembles a recorder; and percussion instruments such as bongos, guiros, congas, cajóns and the Brazilian bass drum surdo. “Our shows are almost like a Smithsonian Institute exhibition of musical instruments,” Kentucky native string-player Yani Vozos said. And let’s not forget their voices. They sing beautifully—in a number of languages, no less.

Needless to say, each member of the group took a different path to Louisville before the turn of the aughts. String player Yani Vozos, Kentucky-born, learned Spanish in Honduras during a Peace Corps trip. His lingual education is similar to Marlon Obando’s who was raised in Nicaragua. They have both written songs with Spanish and English lyrics. Percussionist Steve Sizemore said that living in South America for two years just entered his soul. Now he is almost fluent in Spanish and more than fluent in a variety of percussion instruments. Fernando Moya had already performed with the traditional Andean group Andes Manta before he developed his skills on wooden flutes and charango as a member of the Appalatin. Louis de Leon is the one you hear wailing on harmonica, a skill he picked up while living in Guatemala. He also plays a number of African percussion instruments, which he pulls out of a sticker-plastered suitcase. You tell me what kind of stickers after you’ve seen Appalatin play on Fripp.

They all crossed paths in 2009 in Louisville. Given their backgrounds and passions, their love 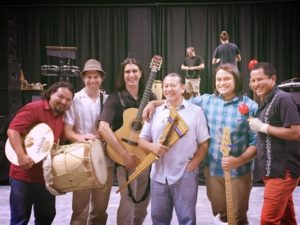 for the rich Afro-Cuban music of the Buena Vista Social Club, it seemed destined that they merge. Last year, they were joined by bassist Luke McIntosh, who observed perceptively: “I definitely see parallels between roots music and the kind of Latin music we play. It’s really not quite as strange a fusion as people think.”

The band has performed at some of their region’s most prestigious venues and in different regional and national radio shows. Since the release of their first album in 2011, they shared the stage with Red Baraat, Sam Bush, Claire Lynch, The Black Lilies, La Santa Cecilia, and Ben Sollee. Their next album in 2013 features original music and interpretations of traditional songs from their native regions in Kentucky, Central America and the Andes. On this recording, Appalatin express their many talents with a bilingual shift between languages, styles, and vibes. The band released its third studio-recorded album in 2018, engaging acoustic sound that inspires audience participation, e.g. dancing, singing, hand clapping and foot stomping. The band members talk in detail about the instruments they play, the rhythms, the culture they come from, and the meaning and message in their songs.

Appalatin will entertain us Sunday, February 27, 5 pm at the Fripp Community Centre, 205 Tarpon Boulevard. It is sponsored by Fripp Friends of Music and supported by the SC Arts Commission. It benefits FIFOM’s Music-in-the-Schools program. Tickets at the door: adults $30 (credit cards accepted), students free thanks to the Peg Gorham Memorial Fund. We hope to be able to offer our usual complimentary catered reception after the performance. Go to www.frippfriendsofmusic.com or call 843-838-1777 for more information or to check on any changes. 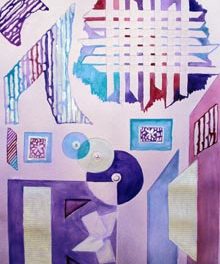 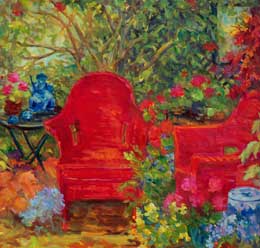 They’re Off to Piccolo! 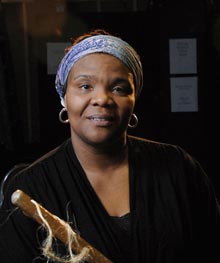 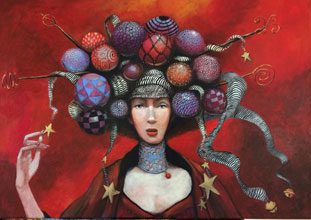