An Evening with Preslaysa Williams 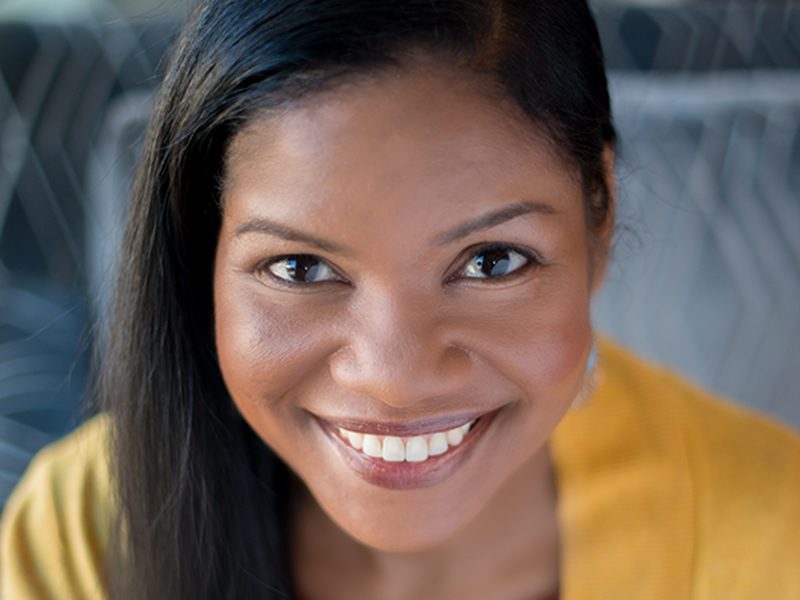 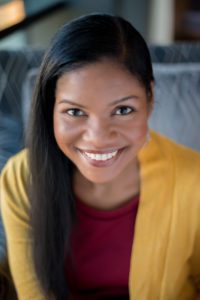 USCB Center for the Arts welcomes Preslaysa Williams, an award-winning author of contemporary romance and women’s fiction with an Afro-Filipina twist. She loves sharing her culture with her readers and will do just that at this special event featuring one of her highly praised novels, A Lowcountry Bride, released June 1. 2021.

Described as “a heartwarming Avon debut of love, forgiveness, and new beginnings set in the beautiful South Carolina Lowcountry,” A Lowcountry Bride is one of “21 Books We Can’t Wait to Read in 2021” on Essence Magazine’s website and has been called an, “emotionally stirring debut” by Oprah Daily.

Williams’ writing awards include the Indiana Romance Writers of America’s (RWA) Golden Opportunity Award and the ACFW Genesis Award. In addition, her stories have been a finalist in the Northwest Houston RWA Lone Star Writing Contest, the Windy City RWA Four Seasons Contest, and the Valley of the Sun RWA Hot Prospects Contest.

In addition to being an award winning author, Preslaysa Williams is a professional actress.

Williams began acting at age eight, joining the Screen Actors Guild as a teenager when she co-starred on the Nickelodeon TV show, The Mystery Files of Shelby Woo. Most recently, Preslaysa has appeared on NBC’s award-winning show This Is Us and on Showtime’s Homeland. She’s also appeared on the film, Last Moment of Clarity, released in 2020.

She’s an avid bookworm and planner nerd who hoards pens, pencils, and notebooks in her spare time. In her daily life, you’ll find her wearing mismatched socks while being a homeschool mom. Preslaysa presently makes her home in Virginia with her husband and two children.

You can also visit her online at www.preslaysa.com where you can sign up for her newsletter community.

Join us at USCB Center for the Arts, 801 Carteret St. Beaufort on July 13, 6PM for an evening with Presalysa Williams. Books will be available for purchase at Center for the Arts and a meet & greet book signing will follow. Tickets are $10 and may be purchased online at www.uscbcenterforthearts.com or by calling 843-522-4145. 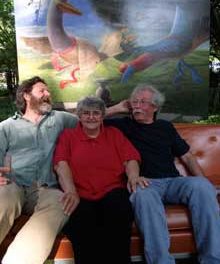 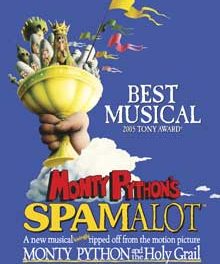 The Holy Grail of Hilarity 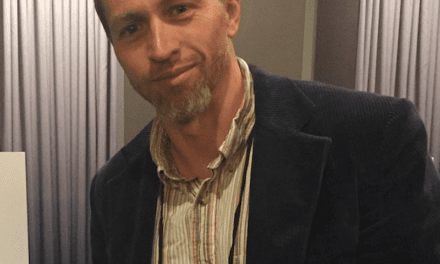 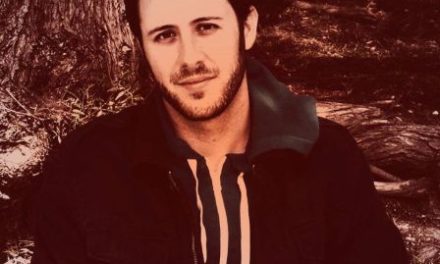