Man, you look good. Who knew you would look so good? The last time I saw some of you – most of you – your faces were smooth as marble, clean blank pages, uncharted territory.
You were pretty then. You’re beautiful now. 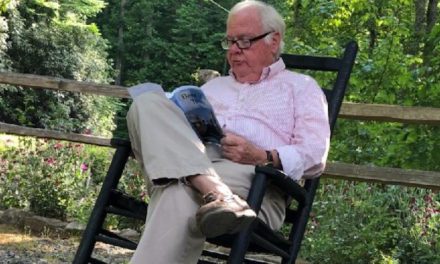 Total Eclipse of the Heart