Welcome to our tenth anniversary edition of Lowcountry Weekly. Ahem,  I mean The Lowcountry. 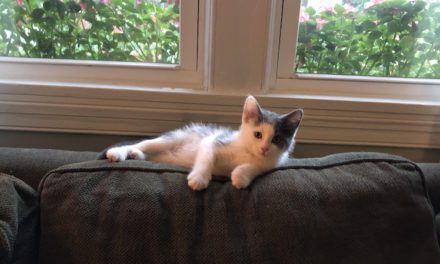