Of Sticks & Stones & Other Forgotten Proverbs

I never set out to become the local apologist for Boys Behaving Badly in Hollywood, but that Bizarro World of upside-down priorities just keeps dishing out stuff that’s too good to pass up. 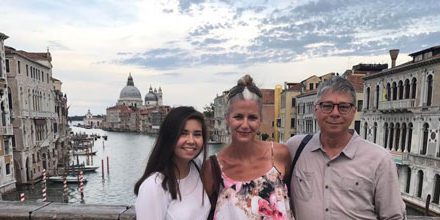