An Open Valentine to The President

I like you. I really like you. By the time you get this note, a week will have passed since I wrote it  – and probably several policy initiatives, too – and I’m pretty sure I’ll still like you. 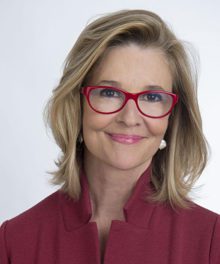