There was a time when almost every house had indoor plants. Homes have always been adorned with greenery; from the Victorian times when ornate fern stands stood, usually with majestic Boston ferns, to later when an African Violet on a windowsill brought color and cheer to a home. The heyday of indoor greenery, however, was that hippie period of the 60s and 70s. It was a fad to have houseplants and they were often hanging in hand-made macrame hangers.

Recently I saw some of these hangers at a gift shop on Pawley’s Island and had to smile at the nostalgia they evoked. As with most fads, wanting to have your garden indoors waned. Perhaps it was the energy crisis of the times. I remember heavy curtains were promoted to keep the sun out in the summer and the heat in during the cold months. This made for very dark and not plant-friendly rooms. Along the way the interest in outdoor gardening began to grow and slowly the houseplants either moved outside or just dried up and died, as did our interest in them.

But, as they say, what goes around comes around and according to the horticultural industry insiders, indoor plants are in style again. It has also been discovered that having indoor greenery has positive health benefits. Research from the Harvard School of Public Health and the Brigham and Women’s Hospital found a strong link between having greenery in the home and increased longevity and better mental health in women. This study followed over 100,000 women for eight years and the mortality rates were 12% lower for the plant lovers, a pretty significant number. While there is no mention of increased health benefits for men, I think we can assume that plants aren’t bad for them.

As the interest in gardening moves indoors, some plants are becoming an integral part of the decorating scheme. I have a friend who grows and sells Fiddle Leaf Figs, Ficus lyrata. These plants with their huge 12″ to 14″ leaves are the darlings of interior decorators right now; just check out any home decorating magazine and you’ll see them. This is a plant that really makes a statement and my grower friend is basking in his newfound success.

Aside from the more traditional philodendrons, pothos and African VIolets, other plants well-suited for indoor growing include the many Begonias, the tall cane types with their large angel wing leaves and huge panicles of bright flowers or the low growing Rex’s and rhizomatous types with colorful leaves that defy description. Most orchids are not nearly as needy as one would expect, and the flowers last for weeks or longer. Bromeliads like the tiny Tillandsias, often erroneously called air plants, are interesting and easy to keep around. Clivias, which I find absolutely stunning with their prominent strap-like leaves, flower in various shades of yellow, apricot and orange. Like the Fiddle Leaf Fig, this plant can be a striking focal point indoors or out. Even the common philodendron is available now in a variety of color combinations. I recently gave my niece one called Pink Princess, to celebrate the birth of her little girl. The leaves are – you guessed it – baby pink and green. Speaking for myself, I tend to stay away from ferns; they are messy, dropping leaves everywhere. You may be a better housekeeper than I and not find this an issue.

Logees.com offers hundreds of interesting indoor plants, which are often found elsewhere for less money but I like to use their catalog for ideas. Reliable and detailed growing instructions for all plants are available on the internet. Always look for a source with .edu for the suffix, such as http://www.clemson .edu /extension/hgic/. This indicates it is a research-based institution and not someone posting less than factual information. If you have fur babies around be sure to check for a plant’s toxicity as some pets are known to munch on plants.

If space is limited, sowing a few seeds in a container on your windowsill, or rooting a few cuttings, will help provide that pleasurable sense that nurturing a plant gives a person. Just try it. 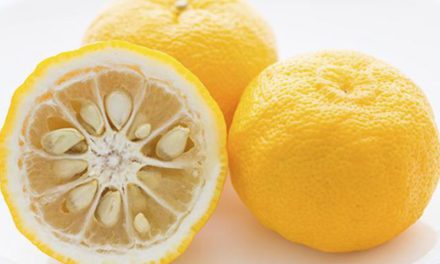 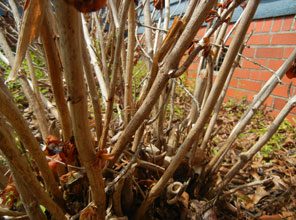 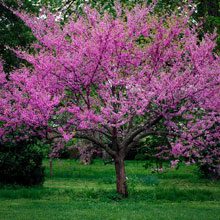