What Makes This Place So Special 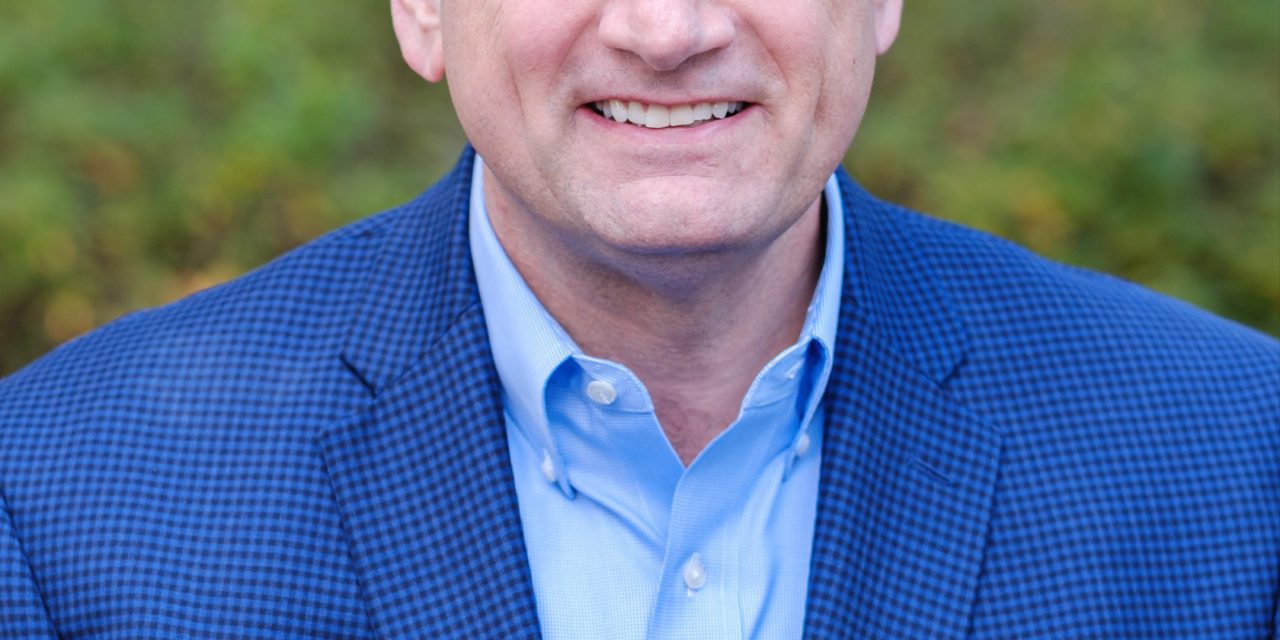 I’m a relative newcomer to the Lowcountry. Prior to moving here this past December, I spent 32 years in Winston-Salem, North Carolina – a landlocked city. But I grew up near the water – in Maryland – and, in some ways, moving to Hilton Head Island felt like coming home.

Many of us move here because of the proximity to the water; we’re drawn to the sand, the surf and the abundant wildlife that inhabit the region. However, with that enjoyment comes responsibility. Amber Kuehn, who manages Sea Turtle Patrol Hilton Head Island and who leads the Spartina Dolphin and Sea Turtle Stranding Response Team, has made it her mission to educate the public about how we can live in harmony with marine creatures.

“It’s difficult for people to understand that everything they do has an impact on the environment,” she tells us. “They allow trash to make its way into the ocean and forget about it. But when a dead dolphin washes up on one of our beaches and I find a blockage in their intestine, that human action has created a dire consequence.” She says that before turtles lay their first eggs around age 30, they’ve overcome incredible odds of survival. To die after all of that, simply because a human left a plastic bag on the beach that made it into the ocean, is devastating.

Amber grew up on the May River, a childhood that practically guaranteed a lifetime devoted to the water. After college and graduate school, where she studied marine biology, a chance underwater encounter with a sea turtle changed Amber’s life, propelling her to work with these magnificent creatures.

But Amber does more than monitor sea turtle nests. She also manages the stranding response for all of our local marine life. That means she’s authorized by the National Oceanic and Atmospheric Administration (NOAA) to rescue sick or injured marine life and to conduct necropsies on those that wash ashore. It can be grueling and heartbreaking work. Though she’s the only person authorized to do this in Beaufort County, she receives no funding from the government. She needed a way to offset the costs, so she established the Spartina Dolphin and Sea Turtle Stranding Response Fund at the Community Foundation.

Amber tells us that before she established the fund she was using her own money to purchase gloves, masks, supplies, fuel – and even a vehicle. Donations to the fund now help cover many of those expenses. The fund made it possible for her to continue her work, which she says is something she feels compelled to do. “It’s important that we take care of what makes this place so special.”

There are priceless resources in the Lowcountry and it’s important that, collectively, we ensure those resources remain healthy and unharmed. Community Foundation is proud to provide philanthropic tools that allow motivated people like Amber to continue this vital work.

Scott Wierman is president and CEO of the Community Foundation of the Lowcountry. For more information, visit cf-lowcountry.org

Introducing First Tee of the Lowcountry 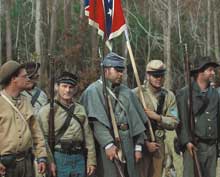