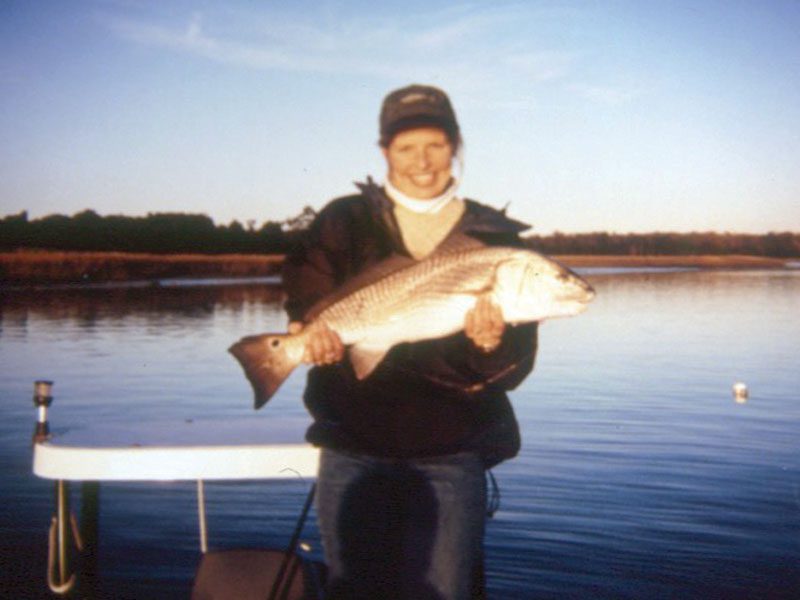 Our local inshore fly fishing opportunities are pretty much restricted to redfish during the coldest part of the year.  Most of the other species have either headed south or, like many of the spotted seatrout, have gone into deeper water where the temperature may be low, but it’s more stable. Some fish just don’t seem to like very much fluctuation in their environment.

But reds don’t mind. They’re tough little rascals. Whether it’s February and 48 degree water or August and 88 degrees, they just stay home and carry on the best they can. All we need to do is adjust our tactics a little to accommodate a few behavioral changes.

In colder weather, some reds may wander up on the high tide short grass flats, but it seems to be more out of habit because there’s really nothing for them to eat. Their principle food at high tide is the fiddler crabs, and they’re in hibernation.  The reds will often just lie still, out of the current, seemingly resting and sun bathing in the ultra-shallow, sun-warmed water, showing no obvious interest in food. So high tide fly casting for reds is generally not productive in the coldest weather.

There isn’t much prey for them at low tide either, and with such a low metabolism they still don’t move around very much or very fast. They can be coaxed into taking some fly patterns, but first, we’ve got to find them, and seeing stationary or very slow moving fish can be challenging. Our best chance is out over the low tide flats where they gang up in schools, sometimes really large schools.

The water clarity varies with temperature; the colder it is the clearer it is, so right now it’s about as clear as it will be all year. The second bluebird day after a cold front has always been my favorite for winter fly fishing here in the Lowcountry. It may be cold, but we can dress for that. There are several bonuses: calm wind, mirror-flat water, bright sun, clear dry air, and a soft, bluebird sky. And in these ideal conditions we can sometimes pick out even the subtlest of clues that give away the fish’s presence.

I try to choose a location to have the sun at my back and be drifting downstream in water not more than 4-ft. deep, using a push pole to slow and sometimes stop the boat, often holding stationary for long periods to carefully study the water. And ideally, I would be there about two hours before low water around the first or last quarter of the moon when the tide range and current are minimized. Strong tidal currents can sometimes stir up a little silt, clouding otherwise clear water.

Looking into the water rather than on the surface is an easily acquired skill; it just takes a little practice. Find some shallow water this time of year where there is no current or wind and focus on whatever is below the surface, even if only the mud bottom. You may be surprised at how quickly you can learn to do this, and what a difference it makes when fishing in clear water conditions.

It’s really beneficial this time of year because one of the subtlest indicators of a large school of redfish is sub-surface – a “mud bloom.’ It’s a cloud of muddy water softly billowing up and dissipating as it drifts away in the current. Keep some distance and visually follow that cloud upstream to its source and you’ve probably found a school of redfish. There’s no indication on the surface because the school is lying in an eddy downstream of a very slight change in bottom contour. In the relatively slow current they are almost effortlessly, lazily waving their broad tails from side to side to hold their position, unknowingly stirring the silt. That’s the most efficient way they can hold their own, expending the least energy in these lean times, It’s also a dead give-away to the observant angler.

They’re highly vigilant, so we have to pole the boat into casting position slowly and quietly, and then carefully present our fly well upstream of their position, allowing the current to carry it toward them. Bring the fly back across the current as it gets  close, but remember that when they’re this cold they can’t chase a fast moving prey; less is more for the retrieve. Short, twitchy movements near or even on the bottom like a crawling crab kicking up its own little mud bloom are easy for the reds to see. I prefer fly patterns in the natural colors of mud minnows, crabs, finger mullet, and the like – combinations of grey, tan, olive and brown. And sometimes the faintest touch of pink adds a little magic. If they see it and can catch it without spending too much energy in the chase, they’ll try.

I don’t see it as easier or harder, or as better or worse, but rather that cold water red fishing presents its own unique challenges. When I’m lucky enough to get out on one of those very special days, I count myself lucky to experience just one of the countless treasures of the Lowcountry.

Wishing you tight lines and many bluebird days to come,

Beginning in the 1980’s, Dave helped pioneer salt water fly fishing in the Lowcountry. He is a retired Orvis endorsed guide and currently teaches Orvis and Bay Street Outfitters’ fly fishing schools and fly casting clinics. He lives in Beaufort with his wife, Terry. He can be reached at davemurray1033@gmail.com

Above: Kathy Kelleher with a winter red, photo by the author 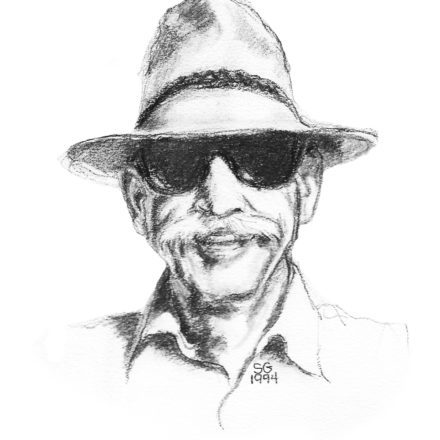 Dave Murray helped pioneer salt water fly fishing in the Lowcountry. He is a retired Orvis endorsed guide and currently teaches Orvis and Bay Street Outfitters’ fly fishing schools and fly casting clinics. He lives in Beaufort with his wife, Terry. He can be reached at davemurray1033@gmail.com 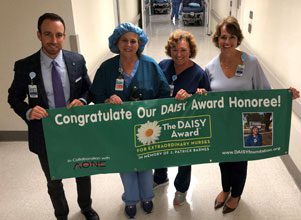 As The Kaleidoscope Turns