Portrait of the Lowcountry 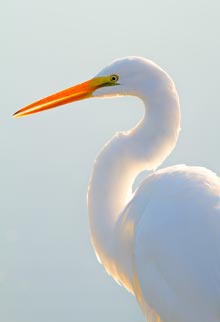 Beaufort resident Eric Horan presents “Portrait of the Lowcountry,” a photo exhibition at the Saul Alexander Gallery in the Charleston County Public Library through the month of December. Horan’s exhibition features new and previously shown images that showcase his extensive work photographing South Carolina. His work captures the natural beauty of a wide diversity of sea and shorebirds and other wildlife along scenic waterways, pristine beaches and inland maritime forests.

Horan is a commercial photographer based in Beaufort, providing commercial assignment, stock, fine art prints and gifts, educational presentations and serves as photo and field guide on his Lowcountry Wildlife Photo Safaris. His tour destinations are planned around peak, seasonal wildlife action throughout North and South 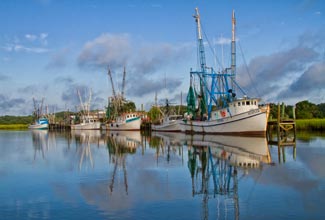 An award winning photographer, Horan has received notable awards throughout his career including the coveted International Studio Design Annual. Among the publishers where his work has appeared are: OUTSIDE, Compass American Guides, an imprint of Fodor’s Travel Publications Inc., Clairmont Press & Holt, Rinehart & Winston, Silver Editions and 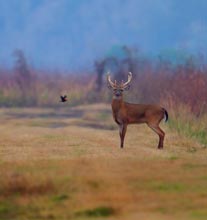 National Geographic. Books. Magazines where his work has appeared include: Business Week, Cruising World, Fortune, New York Sunday Times Travel, OUTSIDE, SAIL, Southern Living and on the covers of Spur and Smithsonian. He has received awards from prestigious art competitions including the coveted International Design annual. His stock images are represented by agencies international with fine-art prints in area galleries and online eh@horanphoto.com 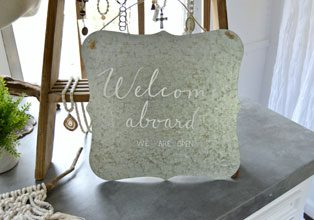 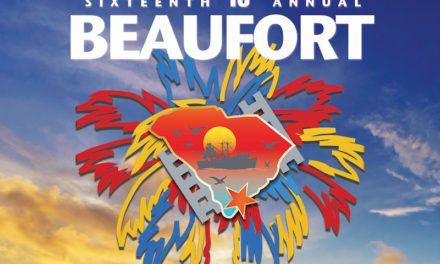 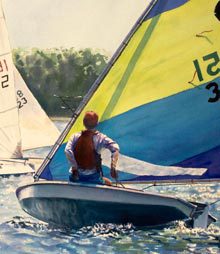 A Time to Paint