Remember the Barbie Bandits – the two blonde babes who robbed an Atlanta area bank a few months ago, captured by a surveillance camera sporting designer jeans, Nicole Richie shades, perky ponytails and vapid smiles? Well, you may have been following this story faithfully, but I’d forgotten about it until last week, when I stumbled upon an online video interview with one of the alleged criminals. Apparently, the Bandits have been arrested and charged, and are now out on bail, living with their parents as they await trial 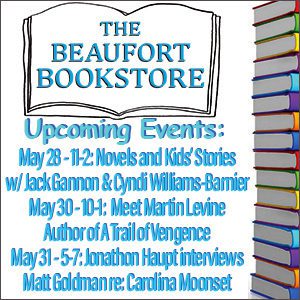