Ever since I saw that new razor ad about toxic masculinity, I have been wondering what you would think of it. Please share your thoughts.

Are you trying to get me in trouble? Here goes:

Two things most sane people can agree with are the fact that there are some very bad men and it is also horribly wrong to judge an individual by a stereotype or cling to a trendy view of a particular group or tribe.

I am sure there are lots of bad men in the world. However, when the #mtoo trend started, I had to stop and think if I had been sexually harassed during my long life and multiple careers in male dominated industries. I found that I was more often emotionally harassed (once to the point of quitting a fabulous job) but managed to separate myself from even a whiff of physical abuse, insult or harassment. I was lucky, but I was also smart enough to pay attention and follow my gut, and not go into the entertainment business.

Most businesses were male dominated when I was growing up, although I was fortunate to know it wasn’t written in stone since my parents had many friends who were strong women with impressive jobs, and usually incredible senses of humor, which were surely necessary to survive in that environment. Our family also had many strong friends of the female persuasion raising five, seven, or nine kids with grace and aplomb.  I’m sure many of them were depressed or resentful, but my mother – who mentioned everything, and was very astute about people – didn’t point that out, although we did know who drank too much on a daily basis.

Okay, back to the ad: It could be brilliant advertising since the topic is so trendy and razors, both for women and men, are often purchased by women, who, cruelly, are forced to do most of the shopping. (However, in the entertainment business and political business where most of the publicized abuses take place, the women in those industries usually prefer wax or laser removal.)

It could also be a very low form of propaganda appealing to our most negative and hateful tendencies.

So, here is what I think: Just eliminate the men and substitute women behaving badly. Use footage of women dragging their children through supermarkets, throwing junk food and soft drinks in their carts. Take a look at women who scream at their children and barrage them with insults. Take a peek at the women who ignore their children, and those that pay the wrong kind of attention, encouraging their girls to dress and act like Kardashians, and call their boys pussies when they aren’t acting “strong” enough. Is this the best we can do?

Check out the prom queen, cheerleader, team sports fanatic mom who won’t take a loss as part of life. Is this the best we can do?

How about the women who are always ready to start a fight with a cashier or clerk or server who displeases them? Notice the women who berate their husbands constantly, who gossip viciously about other women, who dress to give the message that they are looking for sexual attention and freak out when they get it. Is this the best we can do?

Now, as long as we are characterizing a whole group of people, let’s add blacks, whites, Asians, smart people, less intelligent people and on and on. Let’s make advertisements highlighting their worst stereotypical behavior and tie them to a product. Unfortunately, Ivory Soap is excluded. They have already shown us who THEY are.

That’s what I think. Thanks for asking. If this ad scares one little girl or confuses one little boy, it has done more damage than I can bear to think about right now.

Thanks for asking. I’m braced for feedback. 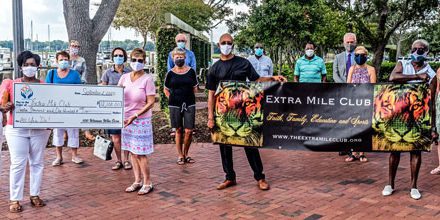 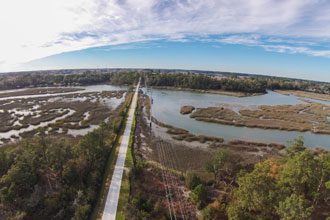 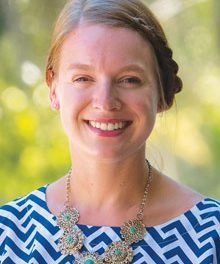