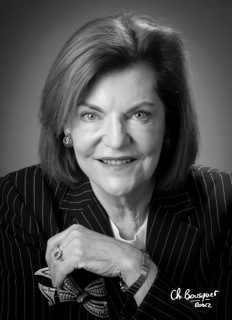 I have an old acquaintance who will never go out of her way for anyone unless there is something in it for her. Because she was my friend, I accepted this trait and ignored it. I can’t remember the details, but over the years I had asked her to do minor favors for me, and she didn’t, so I just forgot about it and knew better than to ask.

She has had a difficult time this year, and I have not been good about keeping in touch because I have been under a lot of time pressure at work, and, when I have downtime, I am just exhausted. I think about my friend a lot, but haven’t called, as I should.

A couple of weeks ago she called and asked me for a favor that involved three days of my time and some expense. I jumped at the chance to make up for not being attentive and said yes. I immediately bought an airplane ticket to meet her.

The next thing I know, I get an email saying how she looks forward to seeing me in a city other than the one we discussed, where we were going to stay at her time share.

She insisted that she had never discussed that with me, that we were always to meet at her regular residence. I then went to work, trying to figure out how I could get to her, which would take more time and involve getting my air ticket rewritten for a penalty, or flying to the original city and then taking a long bus trip to her town.

I made the arrangements, even bought the bus ticket. I sent her my itinerary and asked her about the timing of the next leg of my trip. She had volunteered to drive me to my next assignment, about two hours away near where her mother lives.

She wrote back that she was not going to be driving me there, that her plans had changed.

I was furious after all this, wrote up the whole saga on Facebook, using no names, and feeling comfortable since she never, ever looks at Facebook. My Facebook page is pretty much a blog, and I write about all sorts of things, including conundrums. I did not mention her name or her town.

However, I still agreed to help her out using SKYPE. She told me the time to call. I called, but she did not want to do the work we had discussed, she wanted to use that time to tell me that I was “not the person she thought I was.” She was beside herself about my Facebook account of what happened, but was particularly upset about the comments of my friends. She called them evil and told me I was under the influence of horrible people. (My friends are hilarious, and when one of them suggested I send the gal’s address so she could put cement boots on her and drop her in a river” it isn’t something that anyone would take seriously.) She then outlined how awful a human I am and have always been.

In any case, she was hysterical and her emphasis was on the fact that people on Facebook read this account and commented. I thought that emphasis was strange.

Later on, two things occurred to me. Firstly, it is likely that she changed our destination because she didn’t want to tell me she could not get space in her timeshare, which she likes to pretend is a full time apartment; and secondly, she did not read this on Facebook by herself. One of her friends is a Facebook friend of mine and checks in once or twice a year. She saw what I had written, put two and two together, and called my friend, which explains why my friend was so upset – someone else knew the story.

This was confirmed by her friend who posted on Facebook asking how I could say such awful things about our friend. I deleted it immediately, since it “outed” the person we were talking about and I saw no reason to do that.

Since I was so upset about this whole thing, several people suggested that I ask Aunt Bossy how to deal with this situation, especially since I AM Aunt Bossy.

Now that some time has passed, I am asking myself what does Aunt Bossy think about this whole thing?

Well, you were certainly terribly self-indulgent writing this whole escapade up in furious detail, and you could use your time more productively. However, I do know how you love drama, so I understand why this would appeal to you. I also know that nothing infuriates you more than someone taking advantage of you.

On the other hand, you know what your friend is like, so you shouldn’t have been surprised.

I know how you must be sorry that you deleted the whole thing, including the post from her friend berating you, but that was the right thing to do. Not that you should be congratulated.

My advice in the future is to cool it. You aren’t in charge of the whole world.

Also, please try to keep in touch with people by phone or in person on a regular basis. Your phone phobia is not their problem.

Love, from your Higher Self 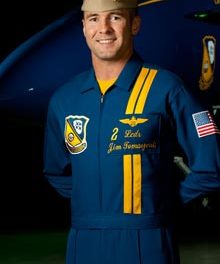 The Transcendent Gift of Film 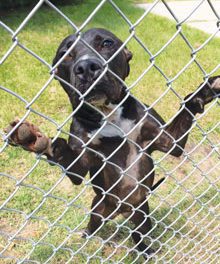 Movin’ on Up or Out