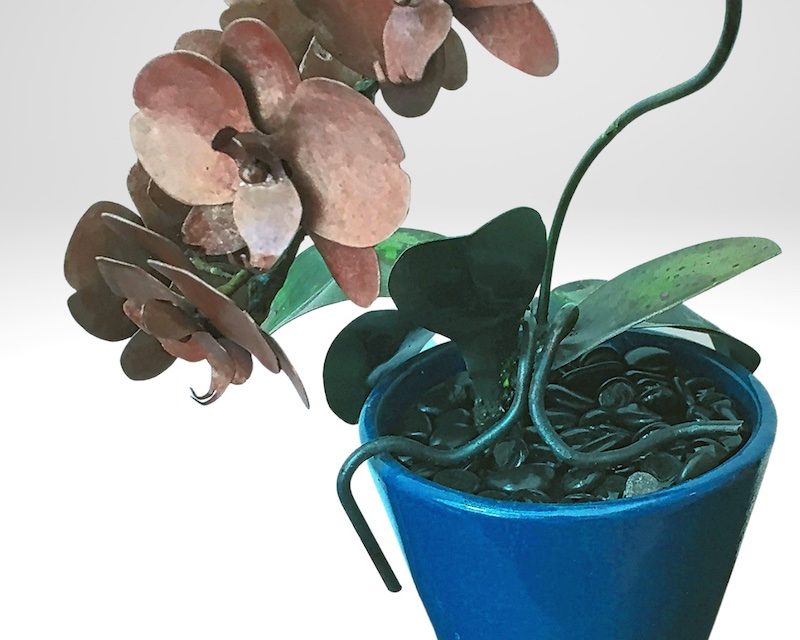 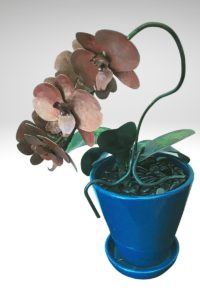 This Spring, Art League will be presenting Peter Dallos: Flowering, a series of metal sculptures of flowers in varying stages of blooming. The collection, an evocative and powerful collection, explores the beautiful yet sometimes spindly and bizarre forms of orchids and forest flowers.

“It’s not every day that we have an artist of this caliber exhibiting at Art League,” says Kristen McIntosh, Art League General Manager. “Peter Dallos has had solo exhibitions in New York and Chicago galleries, has his work collected by museums, and has taken part in Art League’s Biennale and CraftHiltonHead, both juried shows. We’re thrilled to have him.”

Dallos’ previous works explored dystopian themes such as the 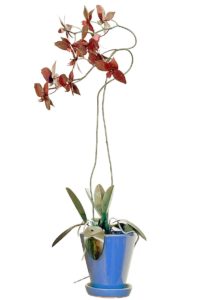 helplessness felt by individuals during war. His previous series include Struggle and End of the Road. His 9-sculpture War series–a commentary on his own experiences in Hungary during Word War II and the subsequent rise of the communist regime–is in the permanent collection of the Holocaust Memorial Museum in Washington, DC. 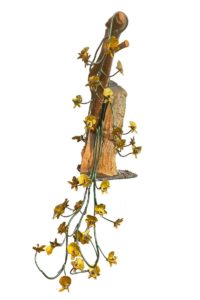 Flowering was inspired during his isolation at his North Carolina cabin during the pandemic. “I’m trying to gentle me down,” says Dallos. “Unexpectedly, the full isolation during the Covid year made me tranquil. Consequently, I moved on from the existential worries of previous work. The beauty of flowers…engages me now.”

Dallos’ success as a sculptor comes after 50 years spent as a professor of neuroscience at Northwestern University. He has written an autobiography, I Was Here (Life, Science and Art in Turbulent Times).

Peter Dallos: Flowering will be on display April 19-May 21. An artist’s reception, free and open to the public, will be held on Wednesday, April 20, 5-7pm. 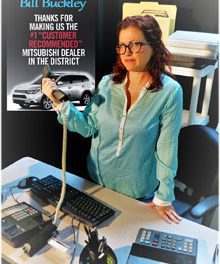