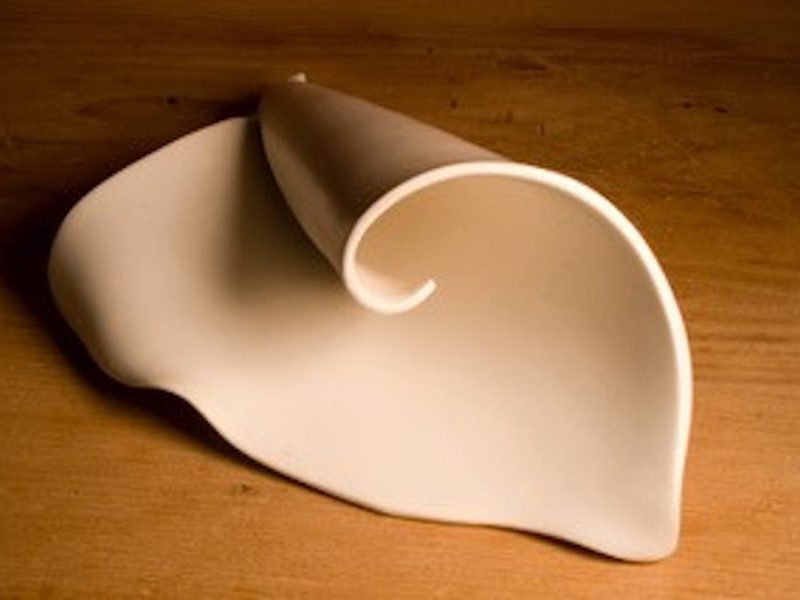 ‘Artists That Teach’ is part of Art League’s 50th Anniversary 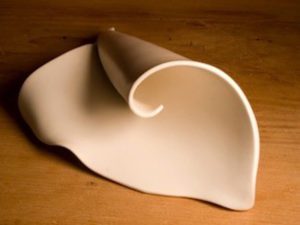 This January and February, Art League Academy will be showcasing the work of Academy instructors in Artists That Teach, kicking off an entire year of exhibits at Art League Academy as part of Art League’s 50th anniversary celebrations. The artwork ranges in medium from paintings in oils, acrylics and watercolor to mosaics, mixed media and pottery.

“Typically, the bulk of our exhibits are held at Art League Gallery, but in honor of our 50th anniversary, we are also holding exhibits all throughout 2022 at Art League Academy,” says Amy Wehrman, Academy manager. “What better way to start the celebration and the new year than by honoring the incredible artwork of some of our instructors here at Art League Academy?”

In addition to the show, there will be an artists reception on January 19, 5-7pm that is 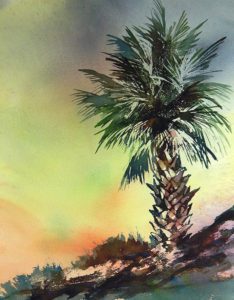 free and open to the public, and a series of free live artist demonstrations. The schedule is as follows: 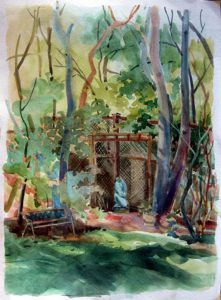 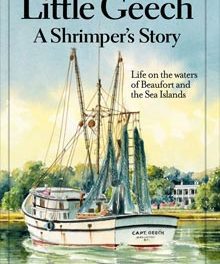 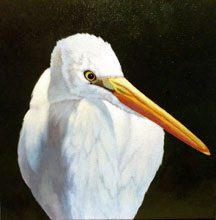 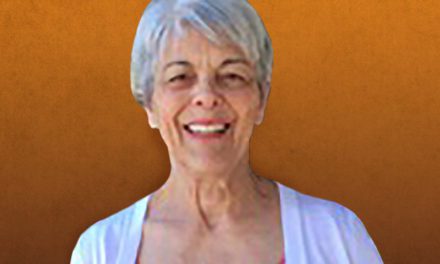